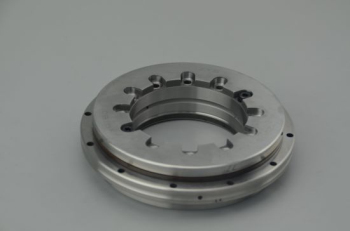 YRTS series bearings are suitable for the bearing arrangement of the direct drive shaft. The limit speed is very high, and the friction torque is very small and uniform in the entire speed range, especially suitable for use with torque motors.